Today we got up packed up then hit the road. We had to drive through pooring  rain and wind that actually shook the van ! When we got to the yurt we made a dash for it. The wind was howling and the rain drummed against the side of the yurt. We made ravioli for dinner. Then we played cribbage and Charlie won. After cribbage we had hot cocoa with marshmallows and listened to a audio book. Then we went to bed. P.s. Inside the yurt their was a bunk bed and a couch that turned into a bed. I took the top of the bunk bed, my parents took the bottom Charlie took the couch. It also has a table and two chairs and a heater Witch was really nice. 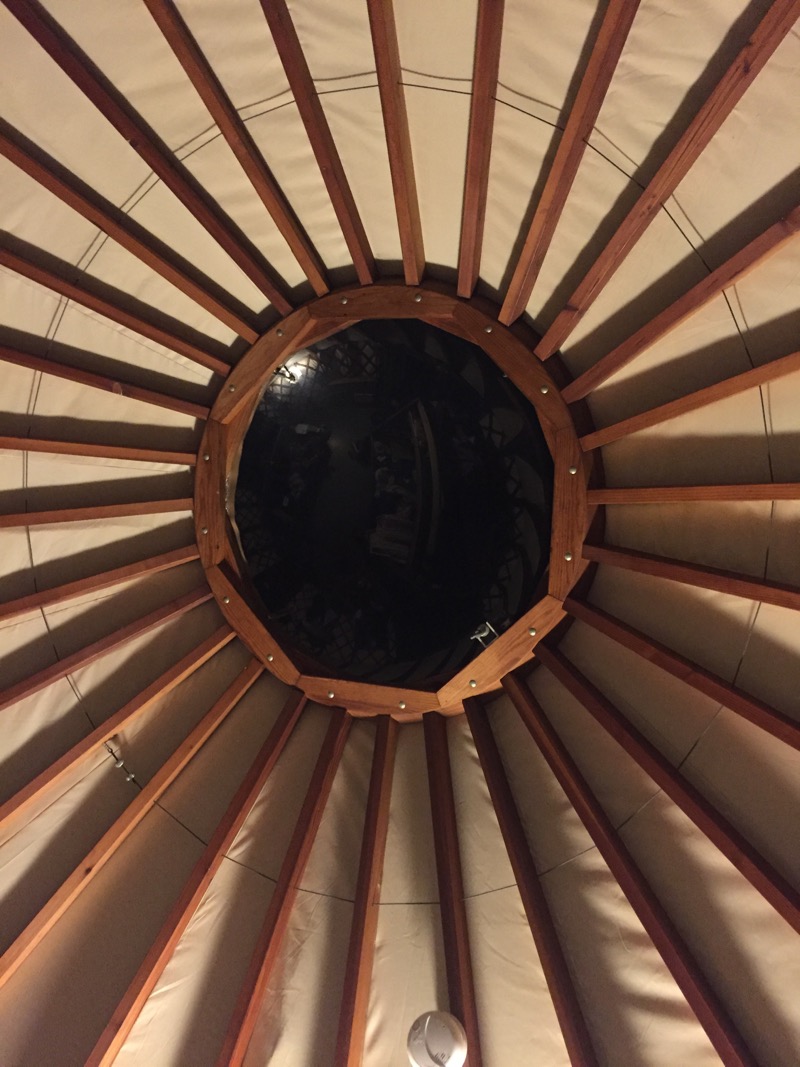 After five nights in yurts  we went to Kalaloch in Olympic Nationl park. Kalaloch  is by the Pacific Ocean.Kalaloch is a place we have been to before. It has lovely sandy beaches. We stayed in a small cabin with only two rooms. The main room was the one with beds a  kitchen and dineing table as well as a wood stove and the other room was the bathroom of course. We stayed three nights and two days. On the first day we spent the whole day at the beach. On the beach we climbed on logs and collected rocks. The second day we spent a hour or two down on the beach then we went into Forks  ( Forks is the town). We went in to Forks so my mom could make a couple of phone calls. In Forks while my mom was on her phone we went in to the Forks Timber Museum. After that we went to a visitor center. Then we ate dinner in a diner. After that we got ice cream  at the gas station near our cabin. Then we watched a movies and played video games and then we went to bed. 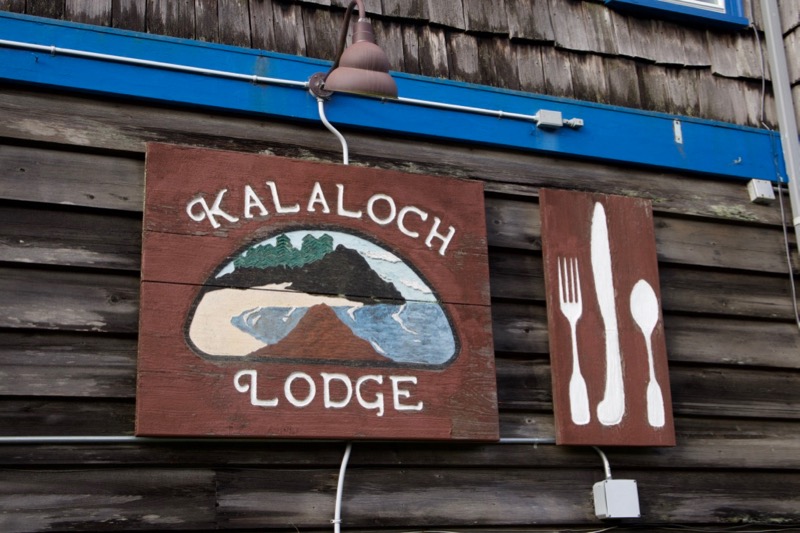 Today we went to the Monterey bay aquarium. My favorite exhibit was the sea otter area. They have six otters four of them were on display today. They are all girls. We got to see the otters, kelp forest, and open ocean exhibits, get fed witch was all really interesting. In the kelp forest they had a diver go down and hand feed the fish. In the open ocean exhibit the had targets that the animals would go over to and get fed. In the otter exhibit they hand fed them but only when they did what they were supposed to. Fun fact about the otters they were all rescued and brought here permanently because they could not go back to the ocean. Also some of them are part of a otter rescue were They rescue abandoned otter pups.They had other exhibits to like the deep reef, and the Monterey bay habitat splash zone, and coral reef, the aviary, (the bird area) and  there were also touch pools. I’m going to tell you about my favorites but not all of exhibits. One of my favorites is the open ocean exhibit in the exhibit they have no rocks or coral because they are trying to recreate the creatures natural  habitat. In this exhibit they have one sunfish, a few groups of tuna, a big school of sardines, two sea turtles, and a couple of hammer head sharks 🐟. Fun fact this exhibit is more than sixty feet long. In separate exhibits they had mackerel and lots of jellyfish to. Another of my favorites was the aviary 🐦. They had lots of shoreline birds and  they also had puffins and my personal favorite were the penguins🐧. Oh and of course they had ducks to. All in all I loved the experience and learning new things. Well good by for now.

Today is our second day in legoland. We got up and had breakfast in the dragons den the restaurant (they have a buffet .) The buffet has every breakfast dish you can imagine Such as eggs,bacon,choclate chip pancakes,smoothies,juice,waffles ,sausages,tater tots,hash browns,so on and so on. After breakfast we  went into legoland and visited the Lego ninjago area (which I do not care for ) and went on the ride there. After that we did some other cool rides Including junior driving school (you drive in mini cars ) and the Dragon rollercoaster. Those are a couple of my favorites but there are other cool things like the aquarium. After some rides we ate lunch then did more rides. After that we had ice cream cones 🍦 then we went to the aquarium. After that we drove to the beach where we will be camping for the next couple of nights. My dad got burgers 🍔 for us. Then we did our blogging and watched movies and went to bed. P.s. The thing I will always remember is never go on really sharp turned roaller coasters. The end

Today we visited the La Purisima Mission which is a place that in the 1700s, the Spanish Catholic Church made a colony. And they tried to convert the native Americans that were settled in that area. If you are wondering they are called the Chumash people. There are no more Chumash people alive today . Sadly they died of different diseases and other reasons that remain a mystery. The Spanish introduced the Chumash people to lots of different things for example chickens were new to them and corn and they were exposed to new diseases and lots of them. In a letter that a priest wrote, it said 200 chumash people died of measels in one year. The chumash people’s diet  surprisingly consisted mostly of acorns. The chumash people are very curios subject with things we still do not know about them. But I am afraid it is the end.

Today we went to the San Diego safari park. We did  two jungle rope courses one  easy and one hard. We also went on a tram  and saw  part of the african area on it. We also saw tiger training 🐅 and we heard about pandas. We saw lions, tigers , kangaroos,and antelopes, giraffes, cheetahs,elephants,condors,and vulutres, buffalo, bats, rhinos, birds, and zebras at the safari park. My personal favorite  were the cheetahs. We got slushes at a snack cart too. I mixed strawberry and blue rasberry flavors together wich was really tasty. All in all I had a great day at the safari park. After that we left the safari park and we drove to a hotel. In the morning we headed to the Spanish mission. The end

Today we moved to a different campsite than we were supposed to be in because  the previous one was closed (government shutdown). At the campsite they had ducks and goats and even a cow. A little bit later we fed the ducks. Then we started a fire and roasted hot dogs. Yum. Then we went to bed.

The next day we went to a hotel. In the  morning we went to legoland! Legoland is really fun. We went on all sorts of rides. My favorite is the Dragon rollercoaster. However not all the rides were great. Later that day we had soda and churros with  chocolate sauce. We are staying in the castle hotel. It has a pool and playground and lego sets in all the rooms. We got a “knights and dragons” themed room with a tv.it was really cozy. The next morning we got up and had breakfast. Then we explored the park.